The bear still loitered in the woods by the spring in the morning but didn’t come near the shelter. I left early, after a pot of grits, and accidentally wandered down Eagle Creek Trail, turning around when there weren’t any white blazes. After I got back on track, the trail trended downhill until a two-mile climb to Mollies Ridge Shelter, just in time for lunch—bean-bark stew and trail angel cake with chocolate sauce, plus more dried blueberries that Chipper had given me. I hung my pack from the bear cables before hiking down to the spring for water. There was oatmeal in the pool of water below the pipe. I was on the trail of a serial oatmeal dumper.

After Mollies Ridge Shelter, the trail went down a mile and then up a mile before a lazy eight-mile descent to Fontana Lake. About halfway down, there were 360-degree views from Shuckstack Fire Tower. Eighty weathered-gray wooden stairs wound up to the top. The pull of gravity, plus a slight sway of the metal tower—with lots of open space between the stairs and railing—gave me butterflies in my stomach. At the top, the wooden roof of the lookout cabin was rotted through. A rock chimney stood near the base of the tower where the watchman used to live. Fontana Lake, down in the Little Tennessee River basin, looked more like a long, fat river than a lake. 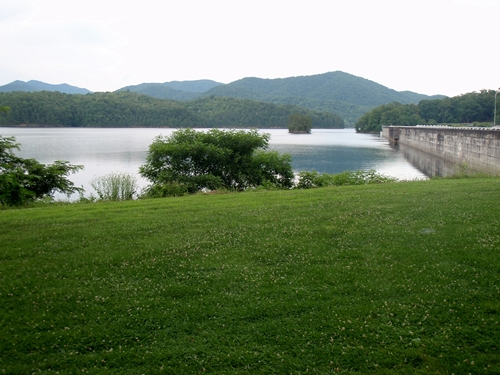 Great Smoky Mountains National Park ended at Fontana Lake. It was 7:00 p.m. when I got there, with another mile to walk on the blacktop road, which crossed over the 480-foot-high concrete dam. The hard surfaces emitted the heat of the day. While crossing, I spied a red Coke machine behind the visitor center on the other side. I could already feel the ice-cold condensation of the can in my hand, hear the click of the pop-top and the bubbles rushing to the top, and taste the sugary cola passing over my parched tongue. When I reached the machine, it had a note taped over the coin slot—OUT OF ORDER. Oh, the cruelty. The visitor center, made of glass all around, was closed. When I leaned my arm against the glass to peak in, I left a big smudge mark. 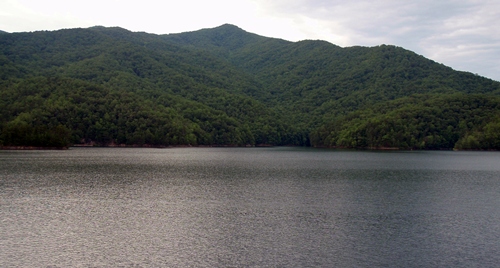 From the visitor center, I walked half a mile on a paved path to Fontana Dam Shelter, which sits on a hill overlooking a cove of the lake. It had a wide-open space down the middle and two sleeping platforms on each side. The area outside it was gravel—not a spec of dirt. Billy and Sally, an exuberant couple from Soso, Mississippi, and Sally’s dad, Jeff, were already there. Billy and Sally were newlyweds, and this was their first backpacking trip on the Appalachian Trail; they loved it. After cooking Hawaiian shrimp and rice, I hit the shower. The nearby restroom—with hot showers and flush toilets—is the reason hikers call this shelter the Fontana Hilton. Lacking a towel, I air-dried—one body part at a time—in front of the hand dryer between the sinks. This was the first time I had seen myself in a mirror since Duckett House. My well-sprouted hiker beard was half gray—which came as a shock. 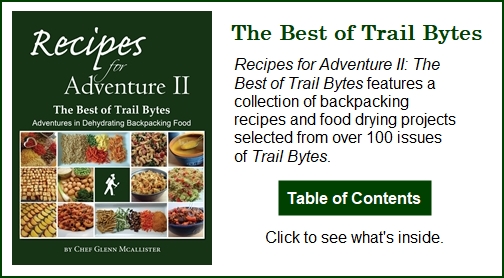